New directions in network science and applications to climate 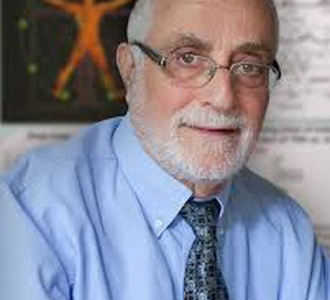 Network science have been focused on the properties of a single isolated network that does not interact or depends on other networks. In reality, many real-networks interact with other networks. We present a framework for studying interacting networks. In interdependent networks, when nodes in one network fail, they cause dependent nodes in other networks to also fail. This may happen recursively and can lead to a cascade of failures and to a sudden fragmentation of the system. I will present exact analytical solutions for the critical threshold and the giant component of a network of n interdependent networks. I will show, that the general theory has many novel features that are not present in classical network theory. For example, while a failure of a fraction of nodes in a single network can lead only to small damage to the system, in interacting network it can lead to a sudden (discontinuous) collapse due to cascading failures. We also show that interdependent networks embedded in space are significantly more vulnerable compared to random networks. We will show that climate can be represented, analyzed and better understood as networks. I will show, for example, how in the climate network, during El-Niño events, the El-Niño basin emerge as an autonomous component, i.e., it is mainly influencing but not influenced by its surrounding.