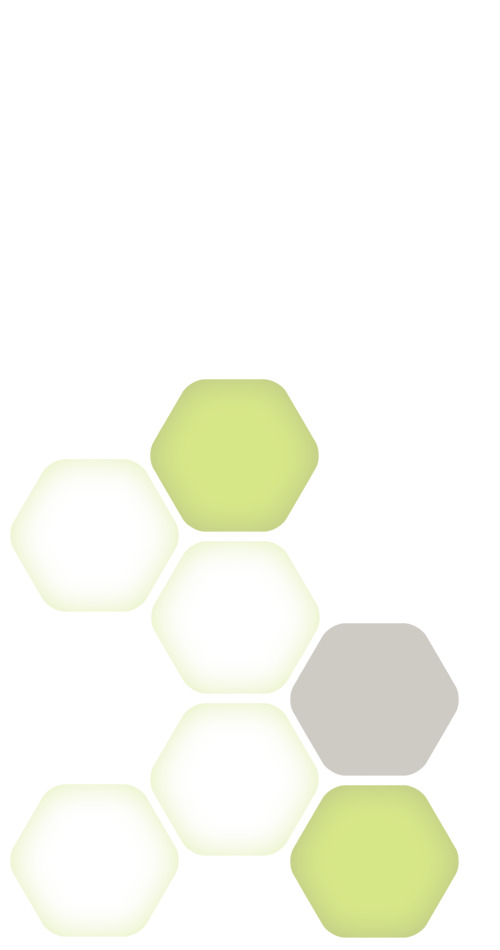 The interaction between elements of a complex system arising in physics, biology or sociology can be modelled as a mathematical graph. The precise architecture of this interaction backbone plays a fundamental role in the emergence of nontrivial collective phenomena –from epidemic spreading in a population or fault propagation cascades in critical infrastructures to how the brain operates–.

In the last years network science has successfully shown that such architecture is not only non-random, but crucially, fluctuates over time. Taking into account the varying nature of these temporal networks is of capital importance to understand how information propagates over them. In a nutshell, while real-world networks are often dynamical, a dynamical systems theory of temporal networks is still missing, probably because to date the majority of the research in this area has been ad-hoc, data-driven and problem-specific.
The lack of such a general theoretical framework to understand how temporal networks evolve has also precluded the application of this framework outside the traditional remit of complex systems.

This project aims at bridging this gap and will explore how to export dynamical systems and time series analysis concepts to the description and characterization of temporal networks. In a second step, the range of models and methods will be used to explore from an unconventional point of view the dynamical process by which an artificial neural network learns --the training process--.

This 2-year project is partially based on an excerpt from an ERC Consolidator Grant proposal submitted by Dr Lucas Lacasa on 2020 and which received the overall mark "A" (recommended for funding) and was not finally funded due to budgetary constraints. AEI recognizes the value of these projects in the specific "Europa Excelencia" call.

Emergence of explosive synchronization bombs in networks of oscillators