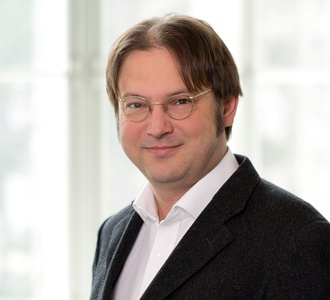 His work has been covered extensively by the media such as the New York Times, BBC world, Nature, New Scientist, Physics World, and is featured in more than 400 newspaper, radio and television reports.

We present a simple theory for driven out-of-equilibrium systems — alias complex systems. Driven systems that are composed of a driving- and a relaxation process, generically produce power law distributions for low driving rates. The theory allows us to relate the driving rate with the dynamical origin of a number of distribution functions that occur in complex systems over and over again, including the power law, the Gamma, the Weibull, the Tsallis, the stretched exponential, the log-normal and many more. We present simple examples, such as the statistics of search processes, sentence formation, fragmentation phenomena, self-organized critical systems, and the energy distribution of cosmic rays